A unique and wonderful experience - Whales from the sky!

Posted by Bill McLoughlin on Mon November 17, 2014 in Power Gliding . 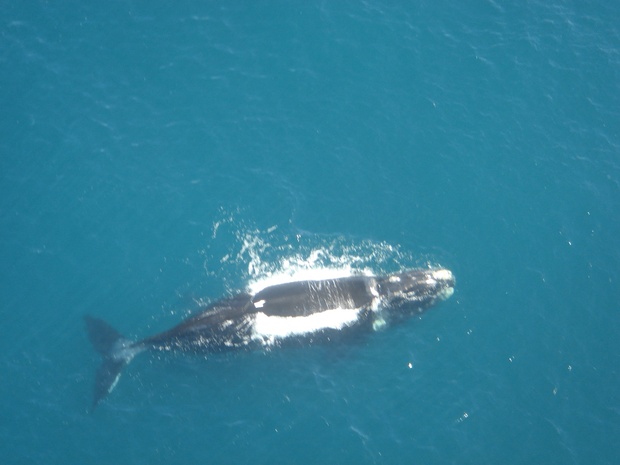 An albatross above and a whale below. What more can one ask for? Sea birds above and whales, sharks and seals below. How lucky can one get? Whale photo courtesy of Henry Timme.

Just the hum of the wind and nature’s ever-changing stage far below. Indescribable views of nature in some of its many moods. A slight jolt on landing to wake one from what can only be described as a silent dream in the sky.

Gliding above Natures Valley never fails to crown my holiday in Plett. Each flight reveals a unique experience.
Tense anticipation was quickly surpassed by shear euphoria. What a privilege. From 3000 ft in the air to stand still on the ground with no hint of mechanical noise. Very exciting!

The fastest joy-ride I have ever experienced. Not that the flight was short in duration but the time in the sky was enthralling to the extent that it literally flew by in a flash. I did not know that nature had so many secrets in one place until I went gliding.

Thank you Garden Route Gliding for a unique and wonderful experience. I shall be back. I know that I will be in danger of boring my friends because I will not be able to stop talking about what I witnessed above the waves in Plettenberg Bay.